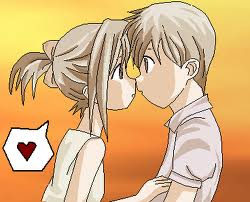 I don't like this picture either but I wanted to use a drawing of a couple for this post and if you think it's easy to find a drawing anywhere online of a couple that ISN'T done in Japanese Anime THEN YOU TRY.

I am going to write a romantic comedy.

I am going to write a romantic comedy and I am going to make it as real as possible. I hate romantic comedies; that's why I want to write one. I always hear people say that romantic comedies represent to women their perfect fantasies, that's why all the women are well educated, successful, flawlessly beautiful career driven women who have great friends and families but are missing that ONE special thing in their lives; a man who's ruggedly handsome and incredibly stylish who is both incredibly smooth and adorably able to laugh at himself because being charming is effortless to him. He's very successful but has a really chill job where he plays pool in the middle of the office, has tons of free time and hangs out with his boss like they're best friends. It's all horses**t. Who lives that life? Who's first date involves walking onto the floor of Madison Square Garden and playing a game of strip horse? Who's first date involves going backstage at the art exhibition where you get to meet all the artists and get invited to a lavish penthouse party? It's hores**t. You know what a first date is? A coffee in a small cafe and maybe a walk. It's going shopping together and struggling through awkward conversation until you finally start clicking. It's pretty rare that anyone ever walks up to a total stranger and has a perfect little conversation with her and how many couples do you know do crazy, goofy things like spontaneously running backwards through a street or have a cute little food fight in a restaurant booth? If you do know a couple like that; in what world are they anything but insufferable?

If you can't relate to the movie then how can it be an escapist fantasy? 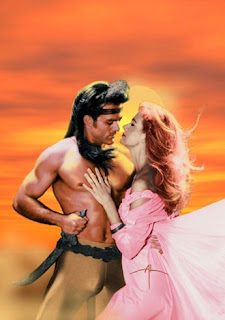 Seriously, it's SO hard finding pictures to accompany a post about romantic comedies.
What do I even type into google? 'Romance' 'Couple'?

I've hated almost every romantic comedy I've ever seen so I figure I should probably try to write one myself.


Brandon is madly in love with his girlfriend Mika and is finally invited to meet her friends, he hopes he can win them over because he knows how much they mean to her. He can't. At the diner party he clashes with every single one of them, by then end of the night Brandon can honestly say he genuinely hates every single one of them and he knows the feeling is mutual. Mika's friends mean the world to her and Brandon feels a distance growing between them as she's forced to constantly choose between her boyfriend and her friends. Brandon decides to right his wrong by winning over the affections of a group of people he absolutely can't stand, who absolutely can't stand him.

Or something like that, I don't know. I am going to play with it a little and use this blog to work on it but for real; there are no good pictures to go along with this subject matter so I don't know what I am going to do about that. 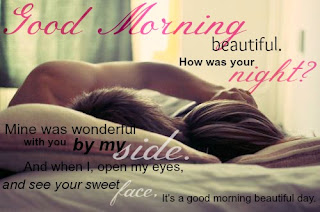 People. Until next time, have a good morning beautiful day.