Well this is a change of pace for me. It's been a while since I've posted and I believe the article directly below this one involves a picture of me having my guts cut out. Correct? Alright, well regardless; I am starting my romantic comedy. I am going to try to write a full length feature script and I'll be plowing through my first draft on this blog. I am not really prepping, and a lot of this will be me just winging it on the fly so I am not going to worry about character descriptions or synopsis just yet. These characters are however you envision them in your head as you read this. Let go. 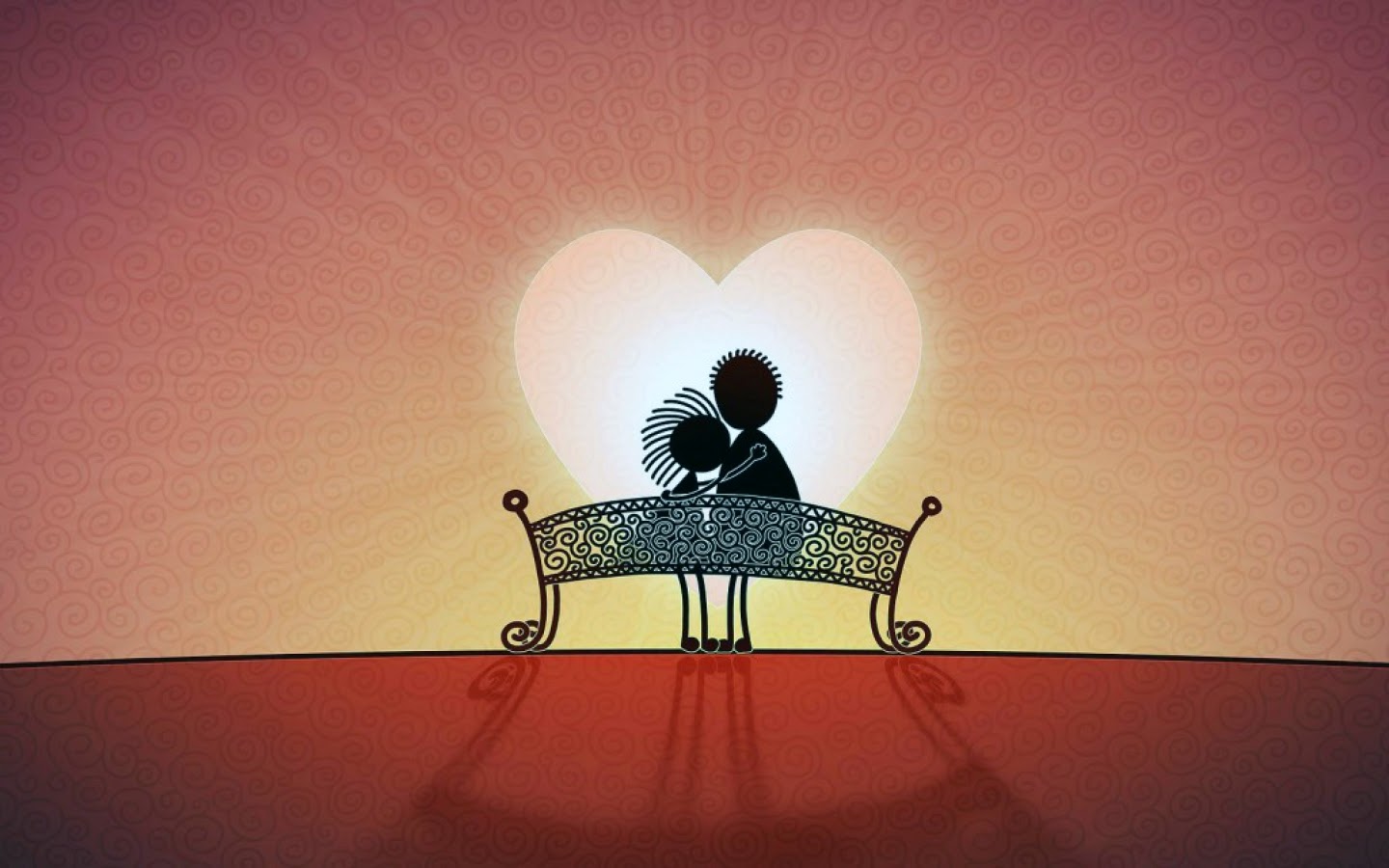 NARRATOR/ANDY: We had only been dating for about a week when I knew...

Andy and Cassie are walking through a park, Cassie is munching on a bag of popcorn. Each time filling her little hands with more than they can hold. Her beautiful blonde hair sparkles in the sun, Andy steals every look at her that he can. He likes looking at her, she stands about a half foot shorter than him and every time she looks up at him with her big brown eyes he feels himself slipping. He's really falling for this girl.

NARRATOR/ANDY: I feel like that's the best place to start, there's no interesting story about how we met. We found each other online and hit it off. To this day I can't believe she actually turned out to be real. I went into that first date positive that I was getting catfished by some dickhead, I almost called it off actually. The only reason I decided to take a chance and see it through was because "OH MY GOD! Her pictures".

The couple walks along a pretty pathway on this sunny day, a flock of birds fills the skies around them.


ANDY
If any of these birds tries to poop on you I'll be ready. I'll push you out of the way.

CASSIE
(laughs)
DON'T. You'll spill my popcorn.
They're not going to poo on us.

ANDY
(big smile on his face)
I've seen it happen.

ANDY
I was with my friend, he just bought a sub and we were walking back to his car. From behind me I just hear "FUUUUUUUUUCK!", I turned around and he was covered in bird shit. It went all over his neck, his shirt, his arm, his sandwich...

Cassie laughs, then her eyebrows wrinkles a little. There's confusion on her face, this girl's thought of something.

CASSIE
Why do they call them subs?

ANDY
It's short for submarine sandwich.

CASSIE
I know that. Why are they called that though?

Andy thinks about it for what seems like way too long.

ANDY
That's one of the best questions I've ever been asked. I honestly don't know. I'd have to look it up.

CASSIE
I know what it's going to say, its going to say its because of it's shape. Like it looks like a sub, but...I mean it doesn't.

ANDY
No. It just looks like a long sandwich.

Cassie again laughs, it's actually adorable. This time she spills out a good bit of her popcorn and when she does the birds descend on it. The pair quickly find themselves surrounded by a flock of frantic, flapping, noisy birds all scrambling to get a nibble of the fallen kernels. Andy goes to make a move.

Cassie elegantly reaches into her bag of popcorn and flings a handful into the grass a few feet behind them, all the birds take after it and leave the pair alone. They continue their walk however Andy seems almost speechless, he's been left in amazement.

NARRATOR/ANDY: What she just did right there was the single smartest thing I've ever seen anyone do. It was such a perfect display of practical intelligence; she left me in awe. Seriously. Do you know what my plan was? I was going to sort of shuffle my feet along the ground so I wouldn't step on any of the birds but I would be able to kick them out of the way until we were clear. That was what my idiot man-brain came up with, this girl's a keeper.

That was the exact moment I realized I loved my wife.
Cont'd... 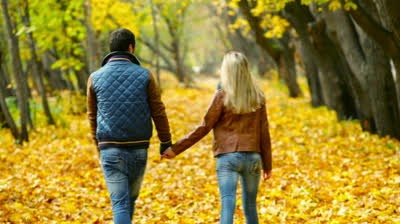 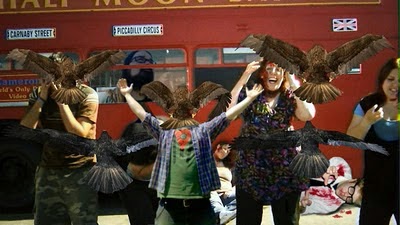