TOM WRITES A MOVIE: Include Sex!

Part 1: In case you're too lazy to scroll down. 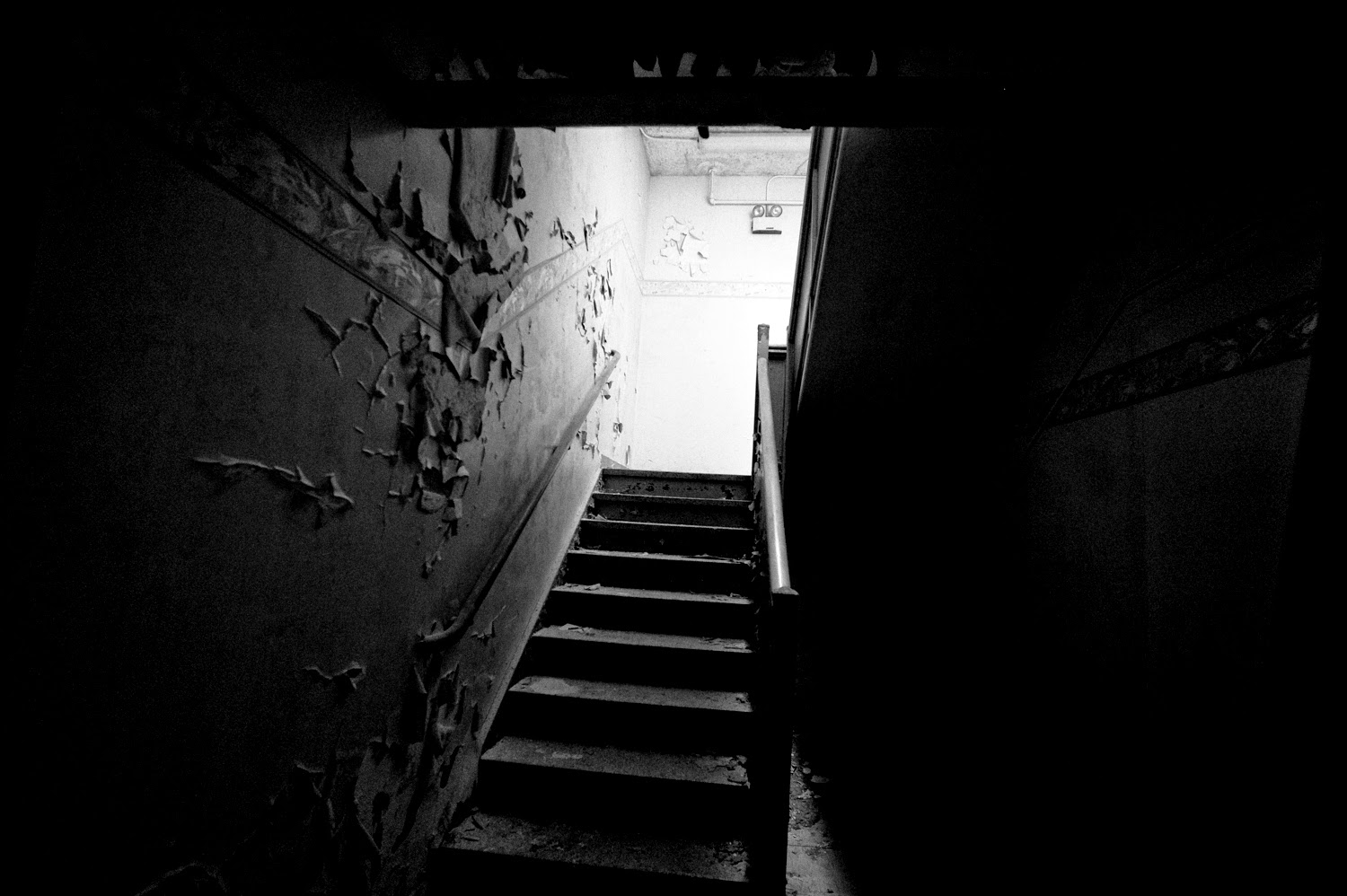 Inside the house Richard is in the kitchen with Abigale cleaning up after their pizza dinner while Grant and Douglas are going through boxes in the living room.

GRANT
Where's your Playstation?  Let's hook that shit up.

DOUGLAS
Don't unpack anything. Do you see how weird he's being about this?

Douglas look back at Richard.

DOUGLAS
I am going to wait until he leaves before I really, y'know. Move in.

GRANT
Yeah he doesn't want you here, he kept asking about you when we were unloading. Like he was pumping me for information.

DOUGLAS
What's; he trying to dig up dirt on me?

GRANT
Yeah but look, if you were moving into my family house with my daughter I'd hate you too.

DOUGLAS
So would I but I'd at least hide it better.

Richard looks back at Douglas, they catch eyes for a second. Richard takes a hard look at Douglas and shakes his head in disapproval and confusion. He turns away. Douglas and Abigale catch eyes, they look at each other from the across the room. They both smile.

DOUGLAS
Whatever. He'll get over it.


Abigale walks in from the kitchen.

ABIGALE
I need you to run down to the basement and get my big serving plate.

ABIGALE
It's this big plate.

ABIGALE
And get my crystal pitcher, but only if it's clean.

DOUGLAS
Come with me. I don't even know what these things are.

ABIGALE
No, I never go in the basement. You go.

Douglas walks down the stairs to the cellar-like basement, it's very old. Very dank and poorly lighted. Douglas's face twists, something stinks. He hold his nose and rushes downstairs, searching through several shelves before finding a big plate. He finds the pitcher but it's covered in cobwebs, he discards it and runs back upstairs. He hands Abigale the plate, he's out of breath.

DOUGLAS
Covered with spiders, its dead to us. Now I know why you wouldn't go down there. It smells like SHIT!

ABIGALE
Do you want some cake?

DOUGLAS
I want some alone time.

Douglas and Abigale join Richard and Grant in the kitchen and start carving up the cake. Later they're saying goodbyes at the door. It's night time. Grant says goodbye to Douglas and hugs Abigale, it's a warm goodbye and in stark contrast to the cold goodbye that Richard offers, after hugging his daughter goodbye Richard darts out the door without so much as an acknowledgment towards Douglas. Douglas and Abigale kiss as the door closes. The lights in the downstairs turn out, the light in the bedroom turns on.