TOM WRITES HIS FIRST MOVIE AND HE'S PAST THE HALFWAY POINT.


As of this entry I am officially more than halfway finished my first script.

You can catch up on the whole story by clicking HERE. 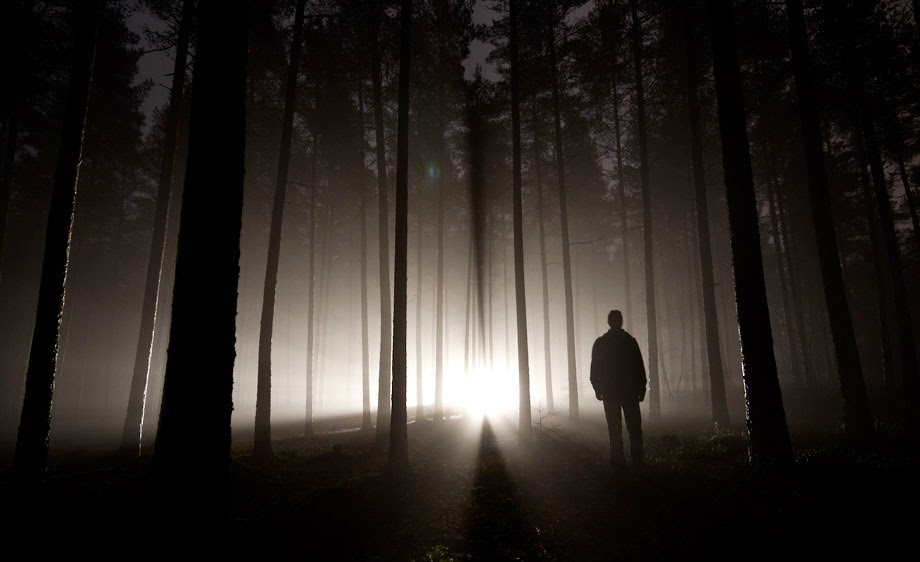 
Douglas chases the figure out the front door, in the background he can still hear Abigail screaming. Outside of Abigail's house is almost pitch black, once you're away from the houselights there's little illumination. Surrounding her house is a thick wooded area, Douglas sees the figure race into the forest. He follows it into the darkness, he looses is as it whips through the trees and becomes invisible in the night. Douglas stops his pursuit.

Douglas collects himself and then heads back towards Abby's house, he hesitates for a second. Tempted to make a break for it, he realizes the only way to clear his name is to face the police and explain his side of the story. He's compelled to tell them about Abby's stalker. Douglas starts towards the house.

Gunshot. The tree beside Douglas's head explodes. Douglas hits the ground on instinct, when he gets up he sees Richard taking aim at him with his shotgun.


DOUGLAS
Richard! Put that gun down. I am coming out.

RICHARD
I told you I'd kill you if I ever saw you again.

He levels his gun at Douglas, its staring him dead in the eye. Douglas doesn't call Richard's bluff, he runs into the trees. Another blast from behind him sends him to the dirt. Douglas can hear sirens. The lights of the police cars threaten to give away Douglas's position.

POLICE
Put down your weapon!

Richards gun is still locked on Douglas's hiding place, he doesn't lower it when ordered.

POLICE
Put the gun down NOW!

Richards reluctantly legs go of his shotgun, never once taking his eyes off Douglas. Not until the police tackle him to the ground. Officers approach the edge of the forest, their flashlight piecing though the blackness. Douglas hides against the stump of a tree.

POLICE
Is anyone there? Come out!

Douglas is conflicted, his primal instinct is to run but he thinks about Abby. He need to tell someone that she's being stalked. Someone is doing all this to her, to them.

DOUGLAS
Ok...I am coming out.

The police train their guns on Douglas as he emerges from the dark forest, he's brought down and handcuffed. On the porch a tearful Abigail watches the police take him and her father away.