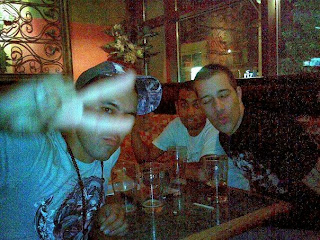 Can someone please pass the derp?


Recently though I was invited to try modelling for a friend who promised she'd be patient and make me feel comfortable enough to open up to the camera. She said she thought I would make a really good model...she was wrong. We took about 40 shots, 38 of them were...what's the word? 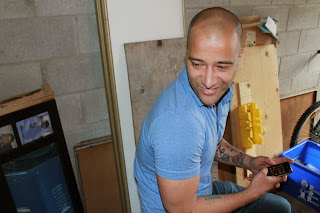 And two of them were surprisingly usable. Ladies and gentlem...actually just ladies, my modeling debut and finale: 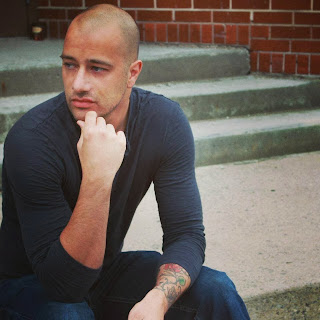 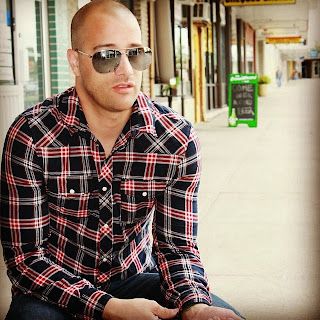 Anyway so I did that. I also had to re-write and re-format three scripts and a pitch package for my show idea 'DOPE' which I am now actively shopping.

DOPE – The Department of Paranormal Events is the low level branch of the provincial government where Investigations and Removals specialists ROONEY, ERVIN and RANDAL are pitted up against ghosts, goblins, demons, vampires, zombies and more ghosts all for less pay than the city gives to their average parking enforcement officer.

DOPE is a story about a lower level branch of the provincial government dedicated to protecting the public against paranormal pests. It’s about a group of ghost exterminators trained in haunting investigations, possessions, vampirification and zombification cases, hobgoblin removal and anything else their miserable supervisor Mr. Dickmeyer demands of them. ROONEY, ERVIN and RANDAL find themselves in life threatening situations almost every day, facing off against creatures thousands of times more dangerous than anything your typical exterminator can imagine. Because the debate about the existence of the paranormal will always be ongoing with many people still unconvinced skeptics; the Department of Paranormal Events is the least funded branch of the government; meaning our guys are risking their lives for a little under $25,000 a year.

And I worked on some re-shoots for this short film we've been working on. 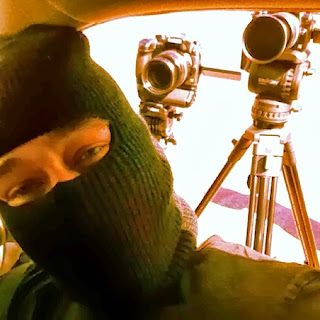 By the end of the year I want to have two fully developed and written treatments/scripts for two very different and marketable shows.