I Saw A Mouse Run Across My Floor Once. Scared The Crap Out Of Me. 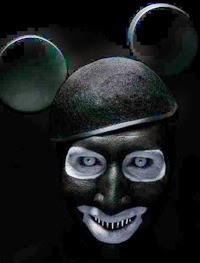 House Arrested: The series of shorts that take place in a house where all the tenants are sociopathic criminals under house arrest being watched over by the stern Officer Karp.

Conrad is walking in the kitchen with a plate of food when mouse skitters across the room and out the door. That mouse scares the shit out of Conrad, he drops his plate of food and screams. Gordon and Benjamin run in to see what happened.

BENJAMIN
What? What happened?

CONRAD
I saw a mouse.

GORDON
(Condescendingly)
You're scared of mice.

CONRAD
Have you ever seen a mouse skitter across the floor when you're not expecting it? There's just something about it that makes your skin jump. It's horrifying.


Benjamin sees something and screams.

GORDON
What are you screaming at?

BENJAMIN
That.
(pointing to something off camera)

CONRAD
Don't do that again!

The mouse skitters across the doorway. All three men scream.


The three catch their breath and lock their eyes, they know they have a serious problem.

Suddenly Jeremy jumps into the doorway from the hall.

No one reacts, they all just look at him. Jeremy's smile deflates.

He saw the mouse. 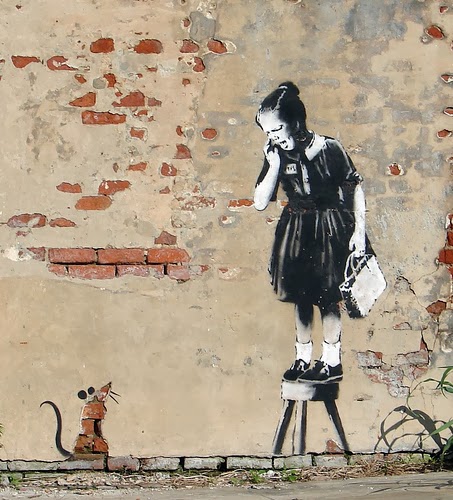