Cats or Komodo Dragons - Which Is The Better Housepet 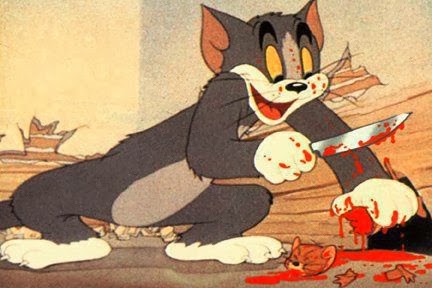 Andre comes running into the kitchen.

JEREMY
We don't need an exterminator for one mouse; just put some cheese down for it and it'll leave you alone.

ANDRE
What do you mean "leave me alone"?

JEREMY
I'll take care of it. I'll just leave some cheese out tonight.

JEREMY
And he won't bother us. He just wants cheese.

ANDRE
WHAT ARE YOU TALKING ABOUT?

GORDON
Jeremy do you think we're worried that we won't be able to like...live harmoniously with the mouse?

JEREMY
Well we can just give him the cheese, then he gets what he wants and leaves.

GORDON
That's not how a mouse thinks!

JEREMY
He thinks about cheese. He's just trying to get our cheese, if we give him our cheese he'll think "I have all their cheese, now I can leave"

GORDON
No! He thinks "Oh boy! There's a lot of cheese in this house, I'll live here forever and start a family."

BENJAMIN
I am on it.

Benjamin goes into the fridge and takes out the house's cheese, it's a large block of cheese. Benjamin guards it.

BENJAMIN
This is why I think we should have asked for a cat.

JEREMY
What would a cat do?

JEREMY
I don't think so.

JEREMY
There was never any cartoon about mice...and cats.

GORDON
Oh my god!
Tom and Jerry
Itchy and Scratchy
So many others...

JEREMY
Yeah but you never see them fighting.

GORDON
THAT'S ALL THEY DO!

JEREMY
I don't think so.

JEREMY
Why do you care?

GORDON
It's ANNOYING. It's annoying that you don't know this. Babies know this.

JEREMY
Why don't we just get a lizard?

GORDON
(loudly)
Because it's a lizard!

JEREMY
We can get one that bites mice with poison though, cats don't have poison when they bite.

CONRAD
Ok lets vote on it. How many people think we should get a cat?


Everyone except Jeremy raises their hand

CONRAD
How many people think we should unleash a poisonous lizard in this house to run around and bite us with venom when we reach for the remote?

CONRAD
and that's how we got a cat.

They have a cat.

Well that was stupid. 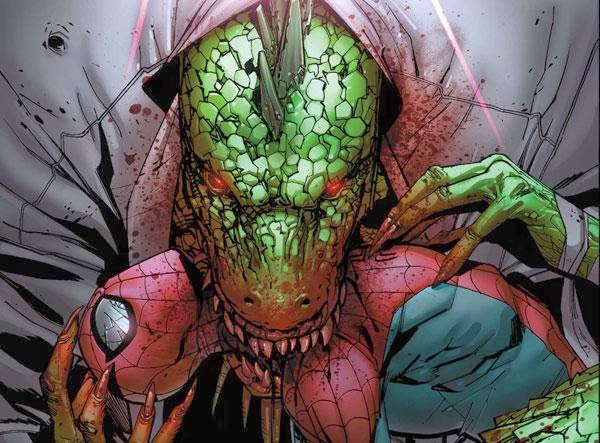