Romantic Comedies. Why I Hate Them And Why I Am Going To Write One. 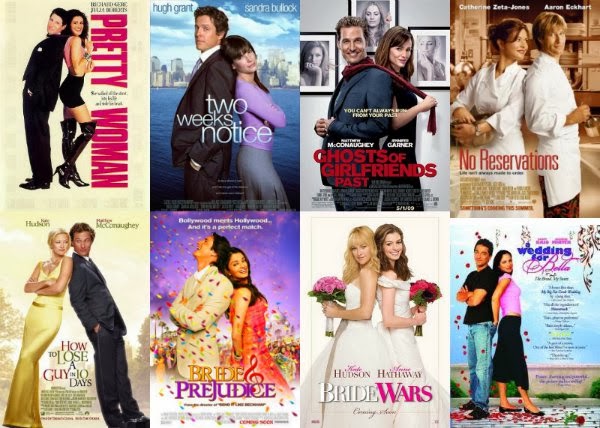 At exactly what point did Hollywood decide that all characters in romantic comedies should live like the Rich Kids of Instagram? Super trendy, young professionals with lavish lifestyles and lots of free time. Y'know the rest of us go on dates too don't you Hollywood? The average person. I know you like to tell us that we love the fantasy that you present, we're supposed to get lost in the escape of it all. When I see Anna Faris and Chris Evans playing a game of strip H.O.R.S.E in the middle of Madison Square Garden I am supposed to giggle about what a cute, sexy date that would be rather than sneer at the TV screen for showing me something so stupid. 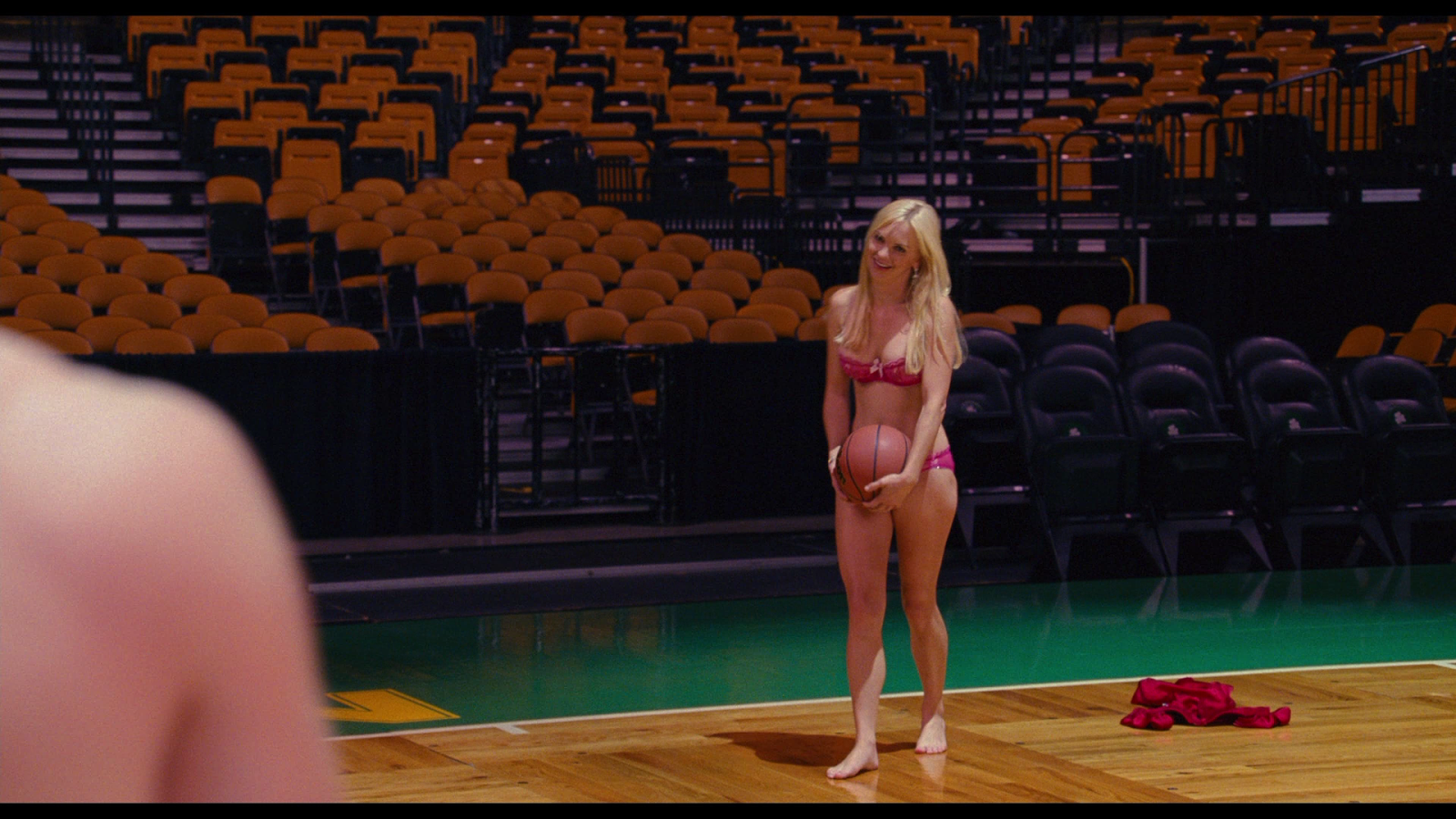 MSG's kind of an important arena, they don't just leave it unattended, and a bouncing basketball in an empty arena is pretty damn loud. Did they pay off security to look the other way? Do they have the kind of clout where they can just walk onto the most famous court in the world and drop their pants? I am telling you right now I can't do that. No arena in the world will let me take girls onto their courts to mess around with, they make that very clear by how many people they employ to keep me out.

I rage watch all romantic comedies, they really bother me. Of all the one's I've seen I think 'Friends With Benefits' did the most damage to my coffee table. Justin Timberlake played a 25 year old guy who started up his own very successful media company who's being recruited by a huge firm that wants to hand him the keys to their media division and a six figure salary. Justin's always being told how talented he is throughout the whole movie, frequently by Mila Kunis. His f**k buddy. She's not the trampy kind of f**k buddy either, she's a beautiful 23 year old executive assistant in charge of talent aquisition who makes her own schedule and has 24 hour access to the company limo and all the city's most exclusive clubs. Just like you and me. You know what's really annoying? It's never enough for this guy. He's never happy. He's always conflicted about his beautiful life full of riches, admiration, success and casual sex.

Enough is enough, I can do better than that. I can write a romantic comedy that doesn't need eye popping first dates to get my love story across. I'll write about how real people actually date and fall in love. I've been feeling pent up lately, badly looking for a new project to start writing and this idea will finally let me tackle my first full length script so I am going all in on this. I intend to write a romantic comedy script, posting my progress on my blog with frequent updates. That's what I am going to be working on for a while. My characters won't have long tearful monologues about their feelings because that almost never happens in real life, they'll actually have regular jobs and regular boring lives. They'll have to fall in love because of how they click as people without the cheat of being impossibly beautiful and successful. The friends of the male character won't be a mix of playboys who want to keep him single and married guys who try to sell him on the beauty of relationships. The female characters won't just stand around waiting to be swept off their feet and they won't be fiercely independent to the point where it just comes across as snotty and annoying.

I've written a script about prisoners under house arrest being investigated for posting d**k pics online.

A show where a bunch of government employed ghostbusters take on ghosts, vampires and zombies.

And a lost at sea horror about a girl alone, adrift at sea being stalked by an underwater monster.

A sweet, funny romantic comedy is the next logical step for me. 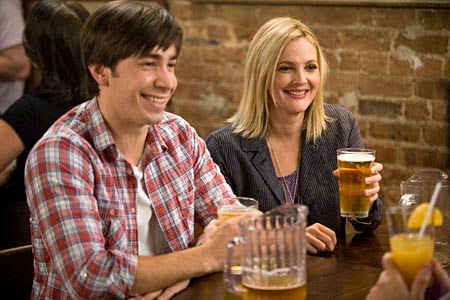 Thomas actually did try writing some relationshipy dialogue a couple times before:

http://apeday.blogspot.ca/2013/05/toms-still-writing-romantic-comedy.html
Posted by Unknown at 9:54 PM