THE TOP 5 MOST DISGUSTING THINGS I'VE EVER TASTED

What follows is a list of the top 5 most disgusting things I've ever tasted. These are things that ended up in my mouth for one reason or another and were foul enough to leave a lasting impression. 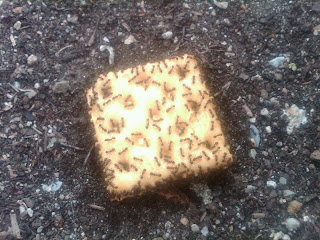 Me and my brother were eating saltines one afternoon when we noticed that something tasted slightly off about the salt, it was more wet and popping than we were used to. That we ate as many crackers as we did before we finally looked at them and saw how covered in ants they were is why this entry only comes in at number five. They tasted just like salt, exactly like salt actually. It was only the strange crunch and texture that eventually arose suspicion after 5-7 crackers. Technically they didn't taste bad but they WERE ants so...still gross. 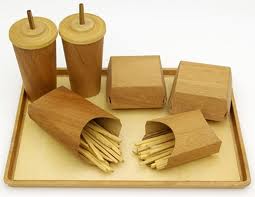 This is more circumstantial than anything, there's nothing specifically gross about the taste of wood but in this instance I was attending Nigerian naming ceremony for a child and one of the traditions is to pass around little plates with various substances on them. Since it's a tradition you can't really say no to putting these things in your mouth, it's the whole point of the ceremony; these weren't just snacks. I didn't know that at the time though and was handed what looked like some sort of root, I was told it would be sweet and that I should suck on it. I did. It was just a piece of dry wood, still kind of annoyed about that actually. 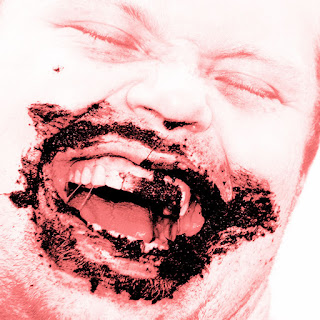 This one I remember vividly, we used to have this little pole in the back garden when I was a kid and one day I found it just laying out on the ground rather then stuck into the ground with a plant wrapped around it. My dad had been doing yard work and left it out, I saw it and thought I could make it into a really good blowgun. To test it out I tempted fate by picking it up and putting it to my mouth and whoever's in charge of fate just couldn't resist. I was served up a mouthful of muddy poetic justice. Pure mud. Pure mud. 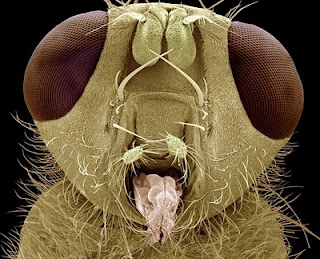 One flew right into my mouth and was crushed into the roof of my mouth in the fight to spit it out quickly. It tasted bitter, it tasted traumatic. 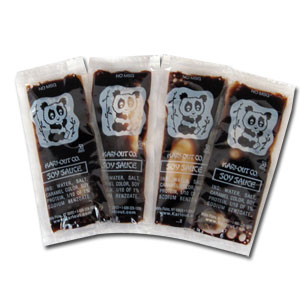 This is obviously another story about something that was forced upon me, and the odds of this happening to anyone are incalculable. It's more likely that an asteroid breaks apart beyond the Kuiper Belt in deep space and sends a fragment on a perfect course for my mouth than it was for a car to drive over a packet of sun baked soy sauce and explode it all over my lips but it happened. It was REALLY, REALLY salty and grainy. Like wet, hot, SALTY dirt.